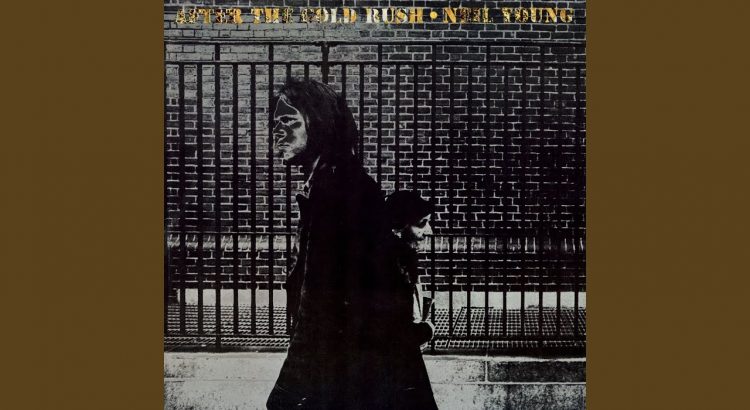 I am 48 years old, and my hero is a 19-year-old named Dylan. You may recall him from some of my previous entries on topics like his birthday, his one-time Justin Bieber fixation, and other happenings and circumstances in his life. We’ve known each other a long time.

Dylan struggles with things I find easy. He excels at other things that baffle and frustrate me. Our tastes in art and artistic expressions rarely intersect, but when they do – when a song moves us both in similar ways, or when we leave a cinema together having just been mutually entertained – there’s a connection between us that draws us closer, and certainly transcends the usual father-son banter in which we typically engage (“How was your day?” “Fine. How was yours?” “Fine.”).

He processes the world differently than I do, a combination of the usual generational contrasts and disparities, and the symptomatology inherent to his non-specific pervasive developmental disorder, a dot somewhere on the higher-functioning end of the autism spectrum. Over time, these circumstances have frustrated us both. As he grew up, I had to find a new way to communicate with him—one that provided me with space and some modicum of time (sometimes mere seconds, sometimes hours or days), to enable me to process him, his emotional fragility versus my impatience; his genuine anger or anxiety or confusion versus my own anger or anxiety or confusion. Many times, I failed to find that way; I snapped when I should have asked questions; I tried to leave my impression on a situation when I should have simply let it be; I wounded him verbally when I should have held my tongue.

But there were other times (more other times, I’d like to think) when we clicked and both walked away stronger. When I was for him what my father had been for me—a rock on which he could lean; an example he could use to model a correct response, or at least an appropriate one. I don’t know that I ever celebrated those moments as much as I mulled over and regretted those in which I did the wrong thing, leaving him to figure out the right way to proceed, in spite of my adding to his burden.

One thing I could not give him was the emotional and intellectual fortitude to persist. That, he found for himself. It’s probably the aspect of his person and personality of which I am proudest, in addition to his kind heart, his cheerful spirit and his propensity to give of himself to his friends, his family, even strangers in need.

High school can be hell for people like Dylan, but he made it through the social and academic gauntlets of that most questionably useful of institutions, with his humor and kindness and curiosity intact. The ignorant cretins who taunted and goaded him and made every attempt to embarrass him, all of them lost in the end—he got out wiser, with a thicker skin, and has proceeded to college and employment and other, better things in environments where their small-mindedness and cruelty hold no sway. They, in turn, have largely slithered back to their small lives under rocks he will one day trod over with greater confidence than even he could have ever before envisioned. They won’t even recognize him.

I was sent flying into this bit of reflection by the story of Kendrick Castillo—the student of STEM School Highlands Ranch in Colorado, who was killed when he rushed a gunman who had entered his classroom.

The first thing that struck me about Castillo was his appearance—he was a big kid, with a similarly built body to my boy’s, and his eyes had the same qualities of piercing intensity and kindness. Then I read about him—his classmates spoke of his genial nature, his sense of humor, his helpfulness; his teachers likewise lavished news stories with similar descriptions and remembrances.

They made me remember the times I saw Dylan helping teachers, carrying boxes or other ephemera, before or after a school event. They made me think of the fact that he carried extra pencils in his backpack and classmates up and down the social continuum knew he’d give them one if they needed one. They reminded me that he had some popular friends, but he was also the first to sit with an outcast at lunch, or to hang out with a physically disabled kid.

Kendrick Castillo deserved better than the fate that was forced upon him. I admit I have become numb to stories of shootings in this country, my country; their frequency and the inability and/or unwillingness to do anything substantial about them are the numbing agents, as awful as that is and sounds. Castillo’s death – and his resemblance (physical and otherwise) to the person I love most in this world cut through the gauze and awakened me to a realization that I’d relegated to the back of my mind.

That could have been my kid.

I am not the first to make that realization about a shooting, of course, but seeing Castillo’s face accompanying the story of his murder was as close as I’ve ever come to seeing Dylan’s face next to such a story, and it rattled me to my core. Kendrick Castillo lived his last moments in fear, in yet another damnable scene of senseless violence in another town in America, and he nevertheless decided to fight back, to put himself, his life, on the line to save his friends. He was a hero.

That could have been my kid.

This has to stop.

But I also mourn for Castillo, as should we all. One can only hope that after being exited from this life, he shattered through whatever barrier that keeps us – our spirits, our beings – stuck in place here. If there’s anything peaceful or beautiful that awaits our consciousness beyond this life, may he have found it; may it surround him and buoy him and carry him on.

Nestled in your wings, my little one
This special morning brings another sun
Tomorrow, see the things that never come today