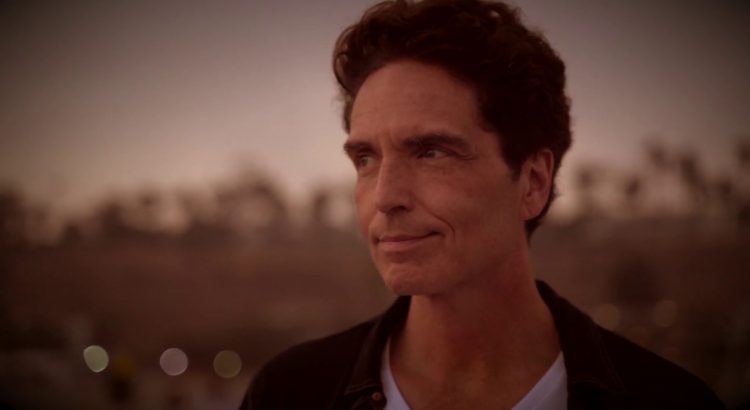 There’s really never been a bad time to be Richard Marx — he’s landed a #1 song on the charts (for himself and others) in each of the past four decades; he’s written and performed more hit songs than we can count; he’s married two of the most crush-worthy women to ever emerge from a magic era when MTV was “music television” — currently beloved VJ Daisy Fuentes, and for a quarter century prior, actress/dancer Cynthia Rhodes who stole a billion hearts as Toto’s “Rosanna“.

In between time in the studio, on tour, and with his kids, he tirelessly supports a wide variety of charitable causes (I met him when he recorded some teen smoking prevention PSA’s in the 90’s) and spends LOADS of time on social media (sharing stories, commenting on world events, and clearly scratching an itch for a lost career as a bankable comedian to more than 150,000 followers).

This week added a few more sparkling jewels to the crowned life of the Duke of ‘Hazard‘. He won the Internet a few days ago with a hysterical quip about fellow icon, Kenny Loggins.

And now he releases the official video for his latest single, “Another One Down”. The track is currently lighting up Adult Contemporary radio and may be from an upcoming album per his new deal with BMG.

Popdose is proud to present the world premiere of the track’s official video, a clip that finds Marx doing what Cher wished she could have done for ages, turn back time:

Connect with Richard Marx on twitter. Revisit Popdose interviews with him from 2011 and 2014.