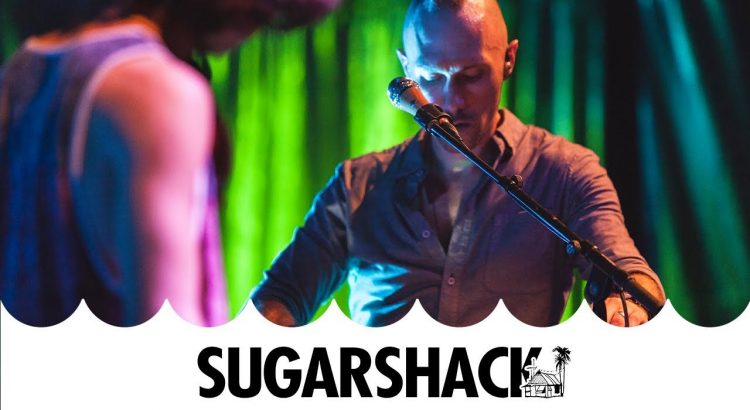 East Forest’s transient, ambient, electronic sound was born from a place where more than a generous chunk of musical inspiration has emerged over the past half century: drugs. Yes, this alter ego of Trevor Oswalt came to fruition as Oswalt experimented with not only mushroom ceremonies across the US, but also as he delved deeper into himself as a person and musician through meditative experiences both with and without the aid of external goodies.

“I’ve always been inspired by the natural world and the psychedelic experience” Oswalt says. “I prefer to operate where my intuitive musical mind can speak and something larger can come through”

The Pacific Northwest native, who spent a decade in NYC drinking in all it had to offer, called on his shamanistic tendencies for his 2017 release, Cairn. For those of us not seasoned in these wild and wonderful words of nature, a cairn is a stack of stones that marks a trail in the wilderness. For Oswalt, this cairn represents a changing path in his life.

“The past year I was going through a divorce and immense changes which caused me to riff on this idea – where do I go from here?,” he says. “I was also interested in leaving a marker for others, if I found my way.”

In January 2018, Oswalt will re-release Cairn as a deluxe album featuring bonus tracks and B-sides. Today, we’re excited to premiere a live video of the title track, a sonic manifestation of the psychedelic and experimental world Oswalt has created through pursuit of a higher plane. But if that sounds too new-agey or hippie-dippy to you, don’t worry: this song still has a catchy thread that makes it perfect as the soundtrack to everything from a workday chill-out (how I’ve been listening to it, honestly) or the companion for a reflective hike and commune in nature.

The video, which was produced by Sugarshack, a grassroots startup multimedia company that began as a backyard acoustic session series, features multi-instrumentalist Richard Vagner and was shot live in St. Petersburg, FL, adds a visual element, complete with lights and audience energy to this electric track. It gives a whole new, deeper dimension to this stellar song.

Check out the live video for East Forest’s “Cairn” below in its Popdose premiere!