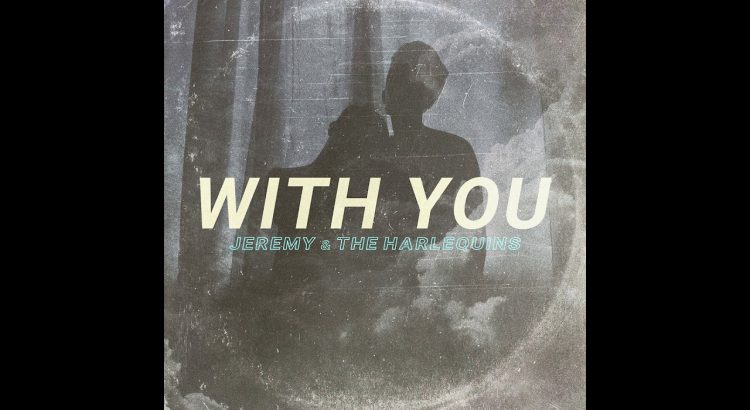 Popdose is pleased to share with you a new track from New York’s own Jeremy & The Harlequins.  A “classic” rock & roll love song, Jeremy Lublin (vocals/writer) offers, “‘With You’ is a love story. So many people I know got married or engaged this year and I was inspired to write something romantic. Sure, it has kind of a Johnny Cash thing going on in the rhythm and we figured if you’re going to do a ballad, do it right.”

Give them a listen and see what you think!