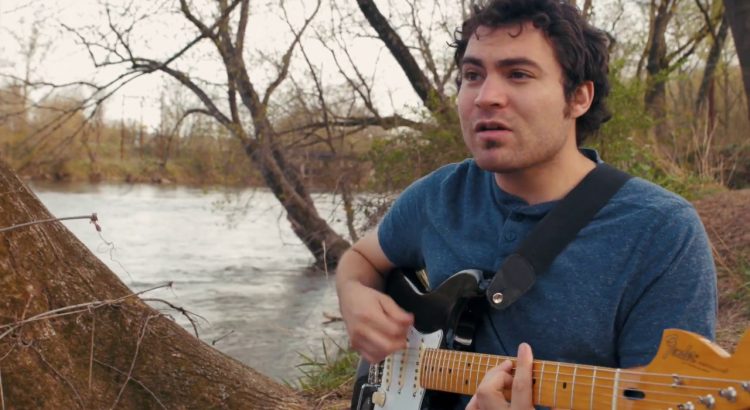 Throughout music through the ages, songwriting has incorporated just causes, from civil rights to the environment. In that vein, Jordan Okrend and his Experience brings his own unique blend of timeless pop, rock, folk, and a touch of funk and jazz to the table. The singer/songwriter, who’s based in the musical hotbed of Asheville, NC, prides himself on creating songs that speak to every listener, everywhere. “The emphasis is on speaking to the human experience,” he says.

His new album, Dance By the Riverside, combines the best of old-school sounds with modern references, like social media and ghosting. Unlike someone who’s trying to be ultra hip and current, however, the cohesiveness of his writing makes it all work. And, of course, there’s the message and intent behind his work — and it’s an important, positive one. “I hope this album inspires and uplifts all who hear it,” he says.

Check out the video for title track from Jordan Okrend’s new album (out June 23) below — now making its Popdose Premiere!