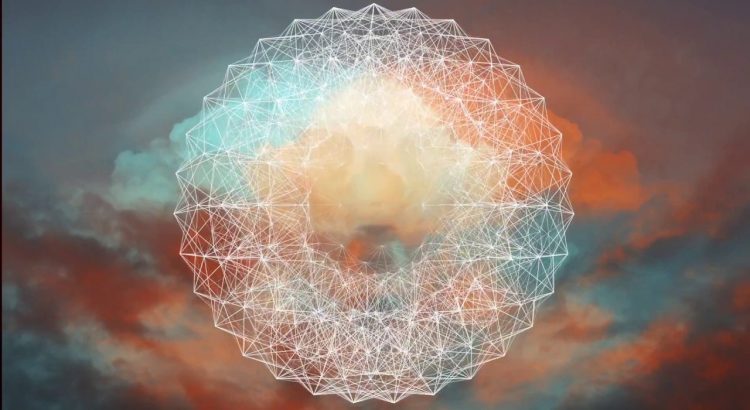 Although theShift is a based in New York City (the three members met while attending Berklee in Boston), their sound is decidedly West Coast. Branding their music “cosmic rock and roll,” they conjure classic Seventies vibes while displaying obvious influence from bands like Led Zeppelin through to Ryan Adams and as diverse as John Coltrane.

TheShift’s musical amalgamation is in full force on their debut EP 7th Direction. Even its name is a reference to that hippy-dippy California consciousness. While the first six directions in Native American lore are east, south, west, and north, plus sky and earth, “the seventh direction is the direction within,” lead singer John Shannon told Charged.fm. “Though this direction is labeled going ‘within,’ it is just the same connecting with the cosmos that are on the outside. Therefore, it’s the direction of connecting with all things in an ethereal sense.”

Perfectly illustrating these sensibilities is the group’s video for “Consecrate.” Filmed in the Mojave Desert — a mystical place if there ever was one — it features striking visuals of the vast wasteland, along with a mysterious dancer, alluding to the universe’s great unknown.

To see theShift in action yourself, check out the “Consecrated” video below, and, as a bonus, their video for “Dreams,” both from 7th Direction.