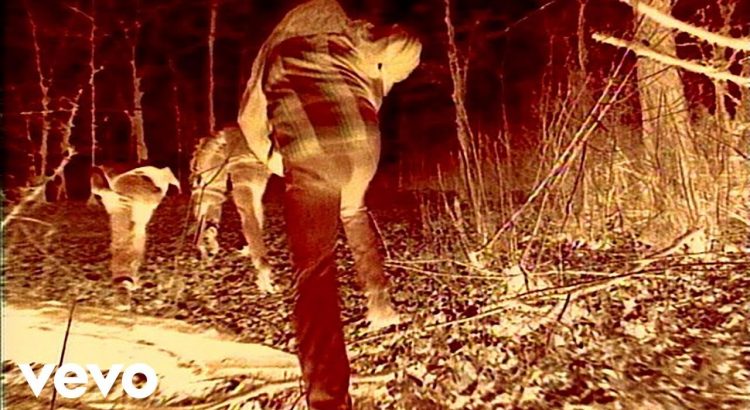 What will I write about today?

One of the very few benefits of having a sleep disorder is that I have plenty of time to write, so it is never a question of “will I write today,” but, “what will I write today?” I have many outlets into which I can broadcast, so there never is a lack of subject matter. And sometimes you click on your social media feeds and see something that will get the gears moving and the fingers typing.

Well, that can’t be right. This must be one of those death hoaxes that have become so prevalent. Hit Google, look for corroboration. Find the article that says something like, “Chris Cornell latest celebrity to endure death hoax on Facebook, Twitter.”

Last year, the music world seemed to face a high-profile funeral every week, but in a lot of those cases, the artist(s) were typically older and/or well-known for his or her excesses. No one knows yet why Cornell has passed and so no one can speculate fairly. While I don’t doubt that Chris Cornell had excesses of his own, at least at the very start of the alternative rock revolution of the 1990s, he survived the decade relatively well. That’s more than one could say about Kurt Cobain (Nirvana), Layne Staley (Alice In Chains), Shannon Hoon (Blind Melon), and swathes of other musicians. And 52 is incredibly young when seen in the big picture. And he was out on the road, doing solo gigs, doing Soundgarden gigs. Not so long ago, the Temple of the Dog anniversary shows took place.

That last bit is particularly significant. Temple of the Dog (1991) came together as a celebration of the life of Andrew Wood, from the band Mother Love Bone, who died of a heroin overdose in 1990. After his death, members of Mother Love Bone — Stone Gossard and Jeff Ament — went on to form Pearl Jam. Soundgarden released some songs on a Sub Pop e.p. All these individuals orbited the same social circles in Seattle, and so it was not surprising that Cornell, Gossard, Ament and Eddie Vedder would be part of that memorial collaboration. Last year’s 25th-anniversary tour was a sort of reckoning for those that survived, and a remembrance of those that didn’t survive, the so-called Alt Rock Nation. Who would have guessed what would come only a year later?

With the solo work and credits with Soundgarden and Temple of the Dog, Cornell sang for the band Audioslave which was, staff-wise, Cornell with Rage Against The Machine minus Zach De La Rocha. Cornell was the singer of “You Know My Name,” the James Bond theme song that kicked off the Daniel Craig era of the series. With Cornell’s much tougher approach, a signal was heard clearly at the start of Casino Royale. This is not your grand-dad’s Bond.

All of this is meant to illustrate that Cornell hadn’t quit. He was still making music, still pushing forward and, up until a couple weeks ago, was still on the road, exacerbating the confusion now experienced by this news. It still feels very hoax-like.

I recall that my first consistent job was at a retail clothing store. In the same parking lot was an electronics store, a chain long gone now called Nobody Beats The Wiz, or The Wiz for short. I was not, at that time, a big Soundgarden fan but I don’t think anyone was. Not yet. Badmotorfinger made a lot of positive moves and got much attention for renewed attitude and a reversal of the juvenalia of the “Big Dumb Sex” era, but the big breakthrough hadn’t arrived. What had arrived was the promotional artwork for their next album, hung on the wall of The Wiz’s music department. It was an enigmatic image of what appeared as flame floating above a desolate, high-contrast landscape of Washington State woodland. This new record was to be called Superunknown. I bought the cassette the very first day, previously unheard, no video seen.

That wouldn’t last long. Rock radio latched onto “Fell On Black Days” hard and “Black Hole Sun” even harder. In this last era of deep cuts radio, you could hear “The Day I Tried To Live,” “Spoonman,” and “My Wave” just as readily. The band had moved from the fringe to the center and comprised part of the core of the early-’90s rock nucleus, inseparable from the scene and, in many ways, from each other. That A&M Records cassette tape stayed in my Walkman that year as if I’d superglued the unit together.

As grotesque and as morbid as it sounds, I hope that when the truth is revealed that we find out the cause of death was, if not natural, then not self-perpetuated. I don’t think that’s an unfair hope.

What will I write about today?