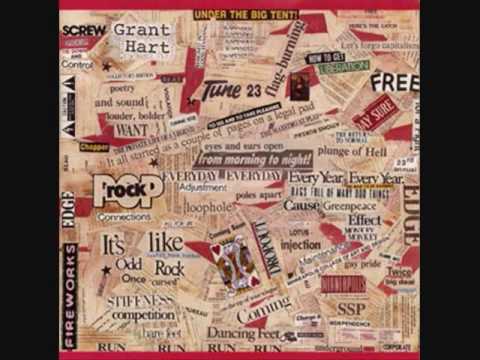 Grant Hart, the legendary singer/songwriter/drummer for Husker Du has died at the age of 56, according to reports, after a long battle with cancer. At around 2 a.m. Eastern time, the official Husker Du Facebook page posted a photo of Mr. Hart with no caption.

After the break-up of Husker Du in 1988, Mr. Grant went on to form and front Nova Mob and released a string of solo albums.  He was also a full-time artist.

Tributes have been pouring in from countless individuals, most poignantly, a very touching remembrance from Mr. Hart’s former Husker Du bandmate, Bob Mould, which can be read on Mr. Mould’s official Facebook page.