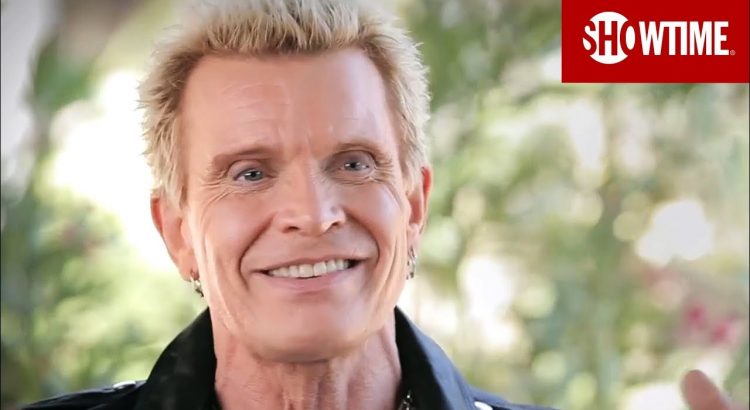 It’s a little difficult to be completely objective after watching New Wave:  Dare To Be Different, the story of WLIR radio, from Long Island.  I listened to the station religiously – found at 92.7 on the FM dial – from October, 1982 to December, 1984; these were important years – not just for me, but for what was known as “new wave” music.  The immediate post-punk era didn’t have a radio home (an occasional track or specialty show on the major FM stations in New York had to suffice, as college radio focusing on this new music was in its infancy as well); WLIR was a godsend as WPIX radio changed its brief punk/new wave format.  WLIR was an almost immediate successor and I was one of the lucky ones in my neighborhood of Staten Island who were able to pick up the signal and marvel at these wonderful new sounds.

New Wave:  Dare To Be Different has been a few years in the making, first annouced around 2011 or so; now, the completed documentary has premiered on Showtime and it’s a warming, detailed story of this small station in the Long Island town of Hempstead and how they managed to revolutionize the music industry by breaking a number of these new bands – especially those from England – while taking a surprising share of ratings away from New York City’s bigger, powerful radio stations.  Interviews range from the various on-air personalities, and the station manager, the now-legendary Dennis McNamara, as well as musical luminaries as Joan Jett, U2 manager Paul McGuinness, Billy Idol, Nick Rhodes and others.  The station had a free-for-all, lighthearted atmosphere, while taking the music very seriously; they would send station personnel to the airport to pick up import records before they even reached record stores; premiered new releases almost as quickly as they were pressed and available – in many ways,  it was guerrilla radio, but in the best, most passionate way possible.  The success of the station led to new wave-oriented clubs in Long Island; a devoted audience listened as well as went to these clubs – this was the “underground” now in the light.  The filmmakers spoke to former listeners/fans and their recollections of the station were so similar to mine, it brought back a flood of memories and emotions.  The most salient point about this movie is that in reality, without WLIR’s championing of these bands – and subsequently, the record labels – MTV would never have had the impetus it had.  While WLIR, in the incarnation depicted, went off the air in 1987, the memory is indelibly burned into its listeners with love.

Because I loved WLIR, I enjoyed this documentary to no end.  But the fact is, it’s well-made, linear and a complete story.  Most importantly, if you want a glimpse into a very important time in radio broadcasting and music, you should not miss it.  If you’re like me, it’s going to make you want to dig out some of your old records and smile in remembering what it was like to hear a number of those songs for the first time on WLIR, 92.7.

New Wave:  Dare To Be Different is showing now on Showtime and Showtime On Demand