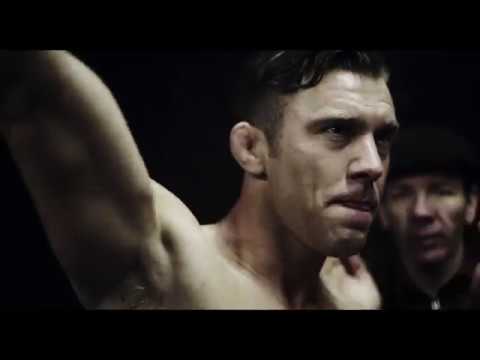 For the first time in his long and storied career, Paul Weller has written, recorded and delivered his first movie soundtrack score, (Music From The Film) Jawbone.  Certainly, a labor of love, as the movie’s theme is about a boxer and Weller’s late father, John, was an amateur boxer in his younger days, the film stars Ray Winstone and writer Johnny Harris.  The plot is essentially a former boxing champion trying to once again gain glory.

The thing about the music is it’s not what I would expect -from Paul Weller or from a soundtrack album  There are only 7 tracks and the opener, “Jimmy/Blackout” is 21:30 of soundscapes and ambience of twisting moods. There are some sound effects (like a radio dial being twisted) and melodically controlled guitar feedback; cellos and pianos float in and out and then a hard rock band kicks in at around 11 minutes and then disappears into an aural mist and continues this hypnotic path until 17 minutes in, a chorale starts to sing and Weller’s voice is heard in an echo, sounding not-too-dissimilar to Scott Walker (!) – an absolutely stunning and heart-stopping performance.

“The Ballad Of Jimmy McCabe” is soft, sweet, acoustic and sung with such gentility by Weller that it makes you want to weep; it’s an emotionally powerful track in its simplicity; easily, it’s one of the most beautiful things he’s ever written and performed; “Jawbone” is a heavy rock/effects workout with some fiery guitar and ending with snippets of dialogue.  “Bottle” is another tear-wrencher with Weller’s voice and acoustic guitar – it seems like he’s hitting new strides and getting better as he gets older, especially with his acoustic-based work while “Man On Fire” is another series of ambient soundscapes.

All in all, it’s a fine piece of work from someone I’ve loved and respected for 40 years and it seems to err on the side of true that no matter what, Paul Weller STILL knows how to deliver the goods.  It also makes me want to see this movie and how the music fits in.

(Music From The Film) Jawbone is currently available