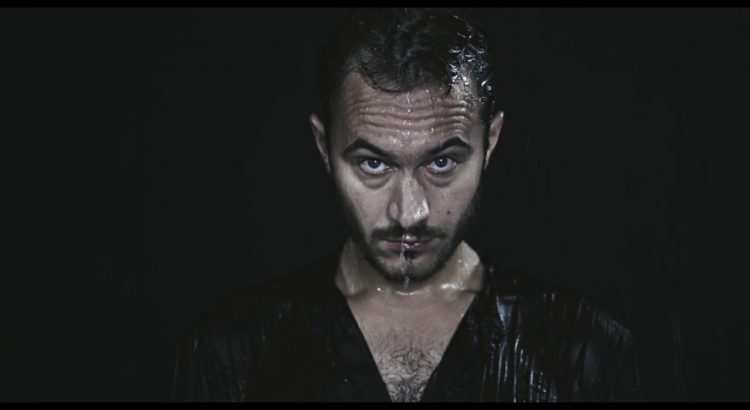 It must have hurt Editors to watch the chart success end so abruptly. The band racked up 10 UK Top 40 singles, including two Top 10 hits and two Number One albums, in a span of four years. That last hit: “Papillon,” the lead single from their third album, 2009’s In This Light and on This Evening. That album, a dark wave-drenched affair, was a radical departure from the walls-of-guitars approach of their debut and sophomore albums (2005’s The Back Room and 2007’s An End Has a Start), and while the songwriting continued their trademark twisted bombast, the sonic shift hurt them deeply from a commercial standpoint, even though it liberated the band from a creative standpoint.

It’s unclear if the band’s fortunes will change with their new album Violence – at press time, the hitless streak with regard to singles has remained intact, something we’ll get to in a moment – but this is easily the most diverse, energetic, and uplifting album the band has made in years, possibly ever. The most welcome new addition to the band’s arsenal has to be the love of the groove; Editors have written many great songs in the past, but this is the first time that they’ve written a jam.

The album’s second and most recent single, “Hallelujah (So Low),” is so jam-packed with Muse-like bits that Ultravox could sue for plagiarism. It’s also their best single since “Papillon.” (Warning: the video is a bit hard on the eyes, so maybe listen with your eyes closed.)

Then again, maybe “Magazine” is the band’s best single since “Papillon.” It’s the first four-on-the-floor beat the band’s ever done, with requisite house-like piano chords and wordless vocal hook, like the pop kids do.

The album’s title track boasts a chorus that sounds like a club version of their song “Munich,” and “Nothingness” begins with a morose, pulsing synth riff but slowly builds into an explosive dance track. They haven’t completely forgotten their roots, though: “No Sound but the Wind,” is a gorgeous piano ballad that doesn’t rise above a whisper.

It took a few albums, but with Violence, Editors finally seems to have found the right balance between man and machine. If you bailed on the band while they were finding themselves, that’s understandable, but now it’s time to jump back in.