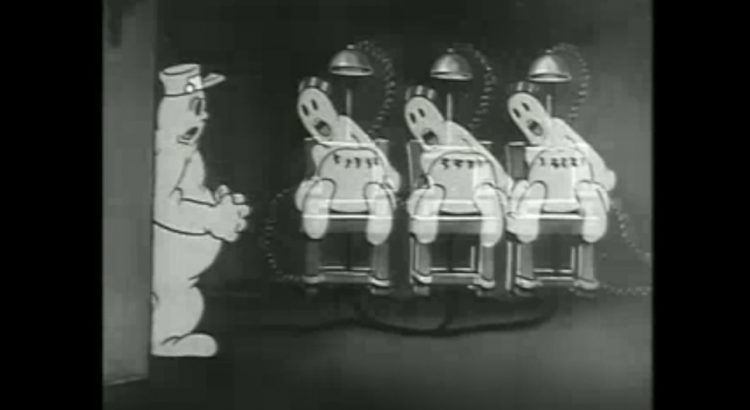 The Minneapolis Sound is often spoken of in reverential tones by music fans around the world. And why not? At its peak, the scene included leading lights like Prince, the Replacements, Suicide Commandos, and Husker Du. Right there among them, from their founding in 1977, were the Suburbs.

And unlike those other artists, the Suburbs are still making their unique brand of punk-pop-art-dance records. Some say they’re like a Midwest version of Roxy Music but with more of a rock edge, and a notable sense of humor. Unlike many bands that are an ongoing concern after 40 years, the Suburbs these days include two members, keyboard player and singer Chan Poling and drummer Hugo Klaers, who were there at the inception. Sax player Max Ray has been with them for so long that he might as well be considered an original member. Making the stew even stronger, the Suburbs have added guitar players Stevie Brantseg and Jeremy Ylvisaker, bassist Steve Price, and background singer Janey Winterbauer. Joining Ray in the horn section are baritone sax player Rochelle Becker, and Stephen Kung who plays horns and keyboards.

Make no mistake. The Suburbs could have called it a day years ago with their reputation intact. Hits like “Waiting,” “Music for Boys,” “Life is Like,” “Rattle My Bones,” and the more recent marriage equality anthem “Love is the Law,” will keep the band’s music fresh in the ears of the public for years to come. But the Suburbs have no interest in resting on their laurels and their last single, “Turn the Radio On,” was recognized in a poll of local music critics published by the Minneapolis Star Tribune as “Song of the Year.” And this year their latest album, Hey Muse!, produced by Poling and Price, has the critics praising the band all over again.

“The ensemble maintains its quirky spunk and funky pop energy,” according to the New Yorker magazine.

You’ve probably heard of the legendary Minneapolis club called 1st Avenue. You know … Prince, Purple Rain, all that stuff. The last time the Suburbs played there, music writer Chris Remenschneider was impressed enough to Tweet: “I didn’t get to see @thesuburbsband back in the day, but I see a lot of bands today & would rate ’em very high among ’em.”

Now the Suburbs are back with a brand new video and Popdose is proud to host the exclusive premiere. The video for “Je Suis Strange” was directed by Deacon Warner along with co-directors Lea Redding and Thomas Solowiej.

“Je Suis Strange” is about feeling outside society and yet craving connection,” Poling told Popdose. “The protagonist is proud of his outsider status but still hopes the Princess will come and kiss him ‘on his lily pad’ and awaken the Prince inside. The video, using found old animations, turns this fairy tale dark and twisted (and yet funny). My favorite thing!”

And so, without further adieu, here is the exclusive video premiere of “Je Suis Strange” by the Suburbs.