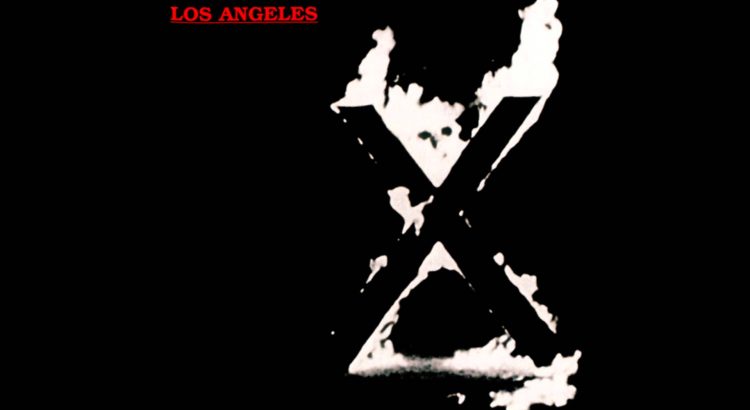 In these turbulent times, you may often wonder, “Where’s our Bob Dylan? Where’s the bard of the 2010s translating the dicey political and social climate into musical stanzas?” When the next flash-in-the-pan single is prized over substantial songs, it can seem like all hope is lost.

Enter Shawna Virago, a contemporary singer/songwriter who is also a transgender activist. Drawing upon her own experiences as a transgender woman, she explores the plight of marginalized peoples and keeps it real on her new album, Heaven Sent Delinquent. A collection of acoustic tracks, the album dives into the lives of a cast of outcasts.

“These are the stories of my generation,” Virago says, “a generation of transgender people who came out long before the internet, before transgender celebrities and reality TV stars…before anybody gave a shit about us.”

Because her story and song inspired us, we wanted to learn more about what inspired her as a musician. Here are five tracks that informed Virago’s musical point of view.

“From the opening rockabilly blast of Billy Zoom’s mighty guitar to the nocturnal-inspired poetry of the lyrics, this song stands the test of time. Every line paints a vision of urban nihilism inviting the listener to ‘act as if’ life has meaning. There is no better of example of punk meets country meets rockabilly, all with John Doe and Exene Cervenka’s intoxicating lyrics.”

“On this song, Marianne Faithfull’s cracked, gravelly, chanteuse voice transports to a punk Weimar Republic. No one has sounded more world-weary and beautiful singing about a world of violence, sadness, and the anarchic collapse of neo-liberal culture. This song made me a decade-long smoker of Gauloise Bleus.”

3. “The Revolution Will Not Be Televised” by Gil Scott-Heron

“No one ever sounded like Gil Scott-Heron; like Miles Davis, he is his own genre. A skilled wordsmith, his fierce song opened me up to look the importance of educating my mind, especially regarding the white-washing lies of my country’s history. This song is not for the faint of heart, and it stays with you long after you take the needle off.”

“I have been a huge John Lydon fan since Never Mind the Bollocks. Sorry Richard Hell, but Johnny is the proto-punk and the proto-post-punk. This song is even more relevant now with its brutal one-two punch against the vacuousness of celebrity. If you ever find yourself surrounded by self-important dullards, put this song on and scream along with Johnny. Better than therapy.”

“I discovered Stiff Little Fingers through the live Hanx! album and turned my suburban bedroom into a mosh pit. Although I love the Clash, SLF were probably the true ‘only band that mattered,’ and in this song, they prove it with Jake Burn’s chainsaw vocals — a rebuff to any and all rock-star posturing, while also suggesting the pointlessness of heroism itself in the post-modern age. I recommend it with a hearty pint of O’Hara’s Irish Red.”